She is seen a couple times interacting with Neena Hagen, and later taking on Shivie Aika. However after her defeat she is no longer seen in the series, with the exception of a couple stills in the Special Trial. 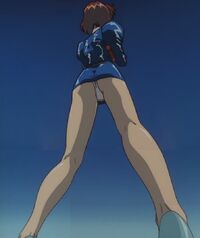 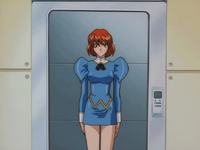 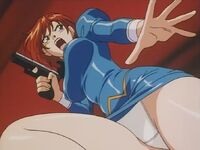 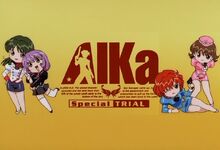 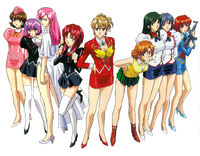 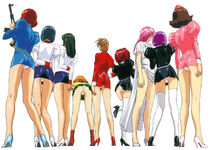 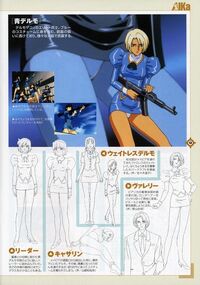 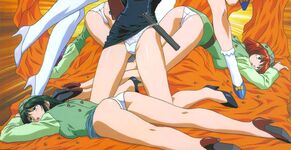 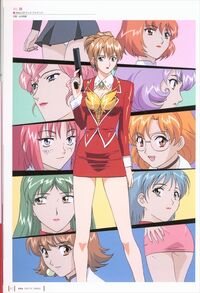 Character Material
Add a photo to this gallery
Retrieved from "https://aika.fandom.com/wiki/Blue_Delmo_Leader?oldid=9355"
Community content is available under CC-BY-SA unless otherwise noted.